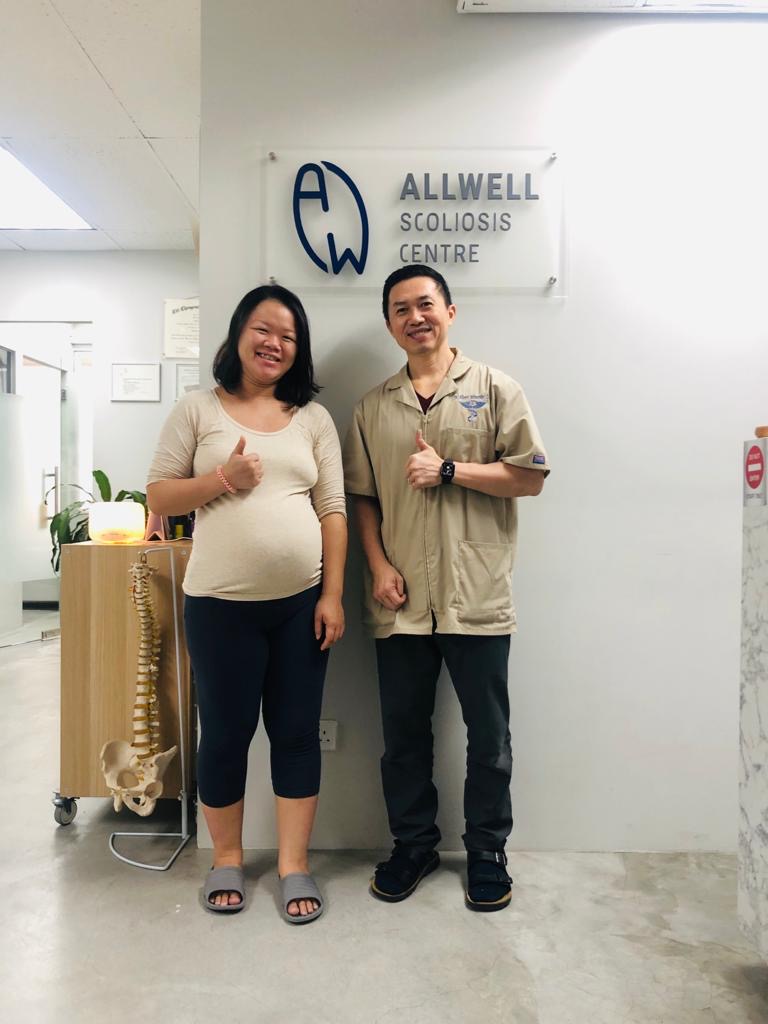 Pregnancy often represents an important milestone in a woman’s life and marks the beginning of a tiring but fulfilling journey. As the baby develops, the strain placed on the mother’s body increases as well. It has been reported that 50% of pregnant women experience low back pain at some point during their pregnancy while up to 75% of women experience back pain during the labour process.(1) However, despite the large proportion, only 21% of pregnant women sought treatment for their low back pain although this figure is believed to be increasing.(2) But how can chiropractic help with pregnancy-related low back pain?

To address that question, let us first understand why low back pain occurs. During pregnancy, as the uterus grows, it increases the amount of weight that is required to be borne by the mother and shifts the body’s centre of gravity forwards. To better handle the increased weight, the body’s posture responds in a few ways. First, the increased weight at the front of the abdomen pulls the pelvis forward, causing an increasing pelvic tilt as the pregnancy progresses.(3) Second, besides the pelvis, the spine in the lower back region is also drawn forwards by the increasing weight of the growing uterus, leading to an excessive lordotic curve in the lumbar spine.(3,4) The increase curvature of the lumbar spine causes it to lose its ability to function properly as a shock absorber.(3) This would place increasing stress and strain on the spinal joints and sacroiliac joints in the pelvis, contributing to low back pain. The overall increased weight borne by the mother would also lead to greater stress and strain on the spine. Overtime, the body will respond by compensating, resulting in a loss of spinal curvature in the upper back and neck as well, leading to pain in other areas of the body like the shoulders and neck.(3)

Besides affecting posture, pregnancy also leads to the release of many different hormones like relaxin, progesterone and oestrogen, especially during the third trimester.(5) All of these hormones are crucial for a healthy pregnancy although high levels of the hormone relaxin contributes to low back pain.(6) Relaxin works by softening the collagen found in our connective tissues like our ligaments and muscle tendons. This causes the ligaments and tendons to lose its structure and its ability to maintain stability. Hence, the joints in the body become hyper-mobile, allowing for more movement than it should. This would lead to increase pelvic instability and reduce spinal stability.(5,6) To compensate for the lack of stability, muscles around the pelvis such as the pelvic floor muscles and those around the spine like the erector spinae muscles have to work extra hard to maintain stability and to handle the increasing body weight. All of these would inevitably cause the muscles to overwork, leading to pain around the pelvis, hip, and low back region.

The increasing size of the growing uterus can also contribute to more low back pain. As the uterus increases in size, it stretches the muscle of the abdomen.(4) The muscles in the abdomen form an important part of our core muscles and along with the pelvic floor muscles and erector spinae, and helps maintain stability and resist gravitational forces. The abdominal muscles become stretched and weak due to the growing uterus increasing the size of the abdomen, and they lose the ability to function optimally as core stabilisers. Hence, the pelvic floor and erector spinae muscles, which are already experiencing increasing strain because of relaxin, have to pick up the load and compensate, leading to low back pain. The growing uterus may also place compressive pressure on the contents within the pelvis and abdomen such as the bladder, peritoneum, or lumbo-sacral nerves, all of which could present as pain in the lower back.(7)

The cause of low back pain during pregnancy is multi-factorial. However, it revolves around the increasing load borne by the body, coupled with the gradual loss of stability. Together, a significant amount of strain is placed on the lumbar spine and lower back, leading to pain.

So now we know how chiropractic can help during pregnancy, but is it safe? A review has found that any adverse effects to chiropractic adjustments during pregnancy are rare.(11) As a result of the laxed ligaments, minimal force is required to help induce movements in the joints. Hence, the adjustments required are very gentle and are safe to perform.(12) Besides performing manual adjustments, other tools such as the ArthroStim or drop pieces can be used instead to perform gentler adjustments. This is especially useful from the 5th month of pregnancy onwards where the baby bump is too large for the mother to be able to lay down comfortably. By performing adjustments to introduce the required movement into the joints and correcting alignment, the body’s ability to function optimally can be restored. That way, instead of directing energy for compensation and adapting to the increasing strain and instability, the body can direct its energy to nurturing the developing child. Other than adjustments, chiropractors can also address the tight muscles around the hip and strengthen the weaker ones like those in the lower back and abdomen. In doing so, the compensatory mechanisms adopted by the body can be removed, promoting pain relief.

The benefits of chiropractic care are not limited to the pregnancy duration alone but postpartum as well. Research has indicated that of those who had pregnancy-related low back or pelvic pain, 77% had persisting complaints postpartum.(3) Following delivery, the body undergoes physiological changes to return to its pre-pregnancy state. However, this does not address the muscular and postural changes that occurred during the pregnancy period. Thus, continue chiropractic care is important to assist in the proper restoration of normal spinal movement and muscular stability. Chiropractic care can also be helpful for the newborn child. For the newborn, the birth process could have been a source of trauma to the infant’s spine. The use of forceps, caesarean, and suction or vacuum extraction can all place significant amount of force on the infant’s spine that may create misalignments.(3) Furthermore, chiropractic care has also been found to be useful in the management of colic, constipation and breastfeeding issues in infants.(10)

Proteins are the main building blocks for the muscles in our body. With adequate protein intake, it allows for the muscles of the mother’s body to become stronger to better handle the increased load from the developing child. The protein is also important to form the building blocks for the child’s growth. In rat models, poor protein consumption during pregnancy led to decreased birth weight, reduced heart size, greater heart rate and increased blood pressure.(14) Not only that, most high protein sources like red meat, eggs and dairy products also contain high amounts of micronutrients iron and folate. Poor consumption of iron and folate is linked to poor birth weight, poor brain development and increased risk of preeclampsia.(13) Hence, adequate consumption of high quality protein is important. Protein consumption is recommended to be as low as 40 g/day to 71g/day depending on body weight or 10-35% of energy, with an additional 8g/day in trimester I, 8g/day in trimester II and 26g/day in trimester III.(13,15)

Carbohydrates are the body’s primary source of energy. Hence, carbohydrate consumption should be sufficient to provide enough energy to both mother and the developing child. However, excessive consumption of carbohydrate can contribute to excessive gestational weight gain and is linked to increased neonatal weight gain.(13) Excessive gestational weight gain has been found to be predictor of pregnancy complications like miscarriage or preeclampsia and future health problems in the child like obesity or type 2 diabetes.(17) Therefore, carbohydrate intake should be maintained at about 45-65% of energy.

Fiber is also an important part of the diet as its role is to help regulate the gut microbiome of the mother. As the child inherits its microbiome from the mother, it is important for the mother to have a strong and healthy microbiome. A high fiber diet has been shown to prevent asthma in neonates by impacting the gut microbiome.(18) Important micronutrients to highlight are calcium and vitamin D. Calcium is essential for fetal development. During pregnancy, the requirement for calcium is from 50mg/day at the halfway point up to 330mg/day towards the later periods of pregnancy.(15) The demand for calcium further increases during lactation. High birth weight, reduce risk of preterm delivery and improved blood pressure control are all associated with sufficient calcium intake during pregnancy.(15) As calcium is sourced from the mother’s skeleton, it reduced the bone mineral density of the mother and predisposes her to osteoporosis. Bone mass density was found to be decreased throughout the spine during pregnancy and decreased even further during postpartum, especially affecting those who were breastfeeding.(19) Considering how pregnancy increases the strain borne by the spine, a decreased bone mass density of the spine would only compromise its function even further. On average, it took between 9 to 19 months for bone mass density to return to pre-pregnancy levels.(19) Because the developing child obtains its calcium from the mother and subsequently through breastmilk, it is important to ensure sufficient calcium intake in the diet during pregnancy. World Health Organization (WHO) recommends 1.5 – 2g/day from the 20th week of gestation onwards until the end of pregnancy although this figure varies between individuals.(15)

Vitamin D helps to increase the absorption of calcium from the intestines, but also plays an important role in regulating the amounts of calcium circulating within the body, as well as regulating bone mineralisation.(20) In addition, low birth weight, poor skeletal development, and respiratory infections and allergic diseases in the early years of a child’s life are often associated with inadequate contribution of vitamin D from the mother’s diet.(15) Furthermore, supplementation of vitamin D during pregnancy is associated with reduced risk of preeclampsia, preterm delivery and low birth weight.(21) Therefore, supplementation of calcium and vitamin D should go hand in hand, and should be supplemented at a dose of 15µg/day.(15) To conclude, because the developing child obtains its nutrients from the mother, and the health of the child is also dependent on the mother, it is crucial to take note of what you eat whilst pregnant. The quality of food, as well as the proportions of macronutrients and micronutrients will determine the health of both mother and child.

5. DB D. The female patient: enhancing and broadening the chiropractic encounter with pregnant and postpartum patients. J Am Chiropr Assoc. 2003; 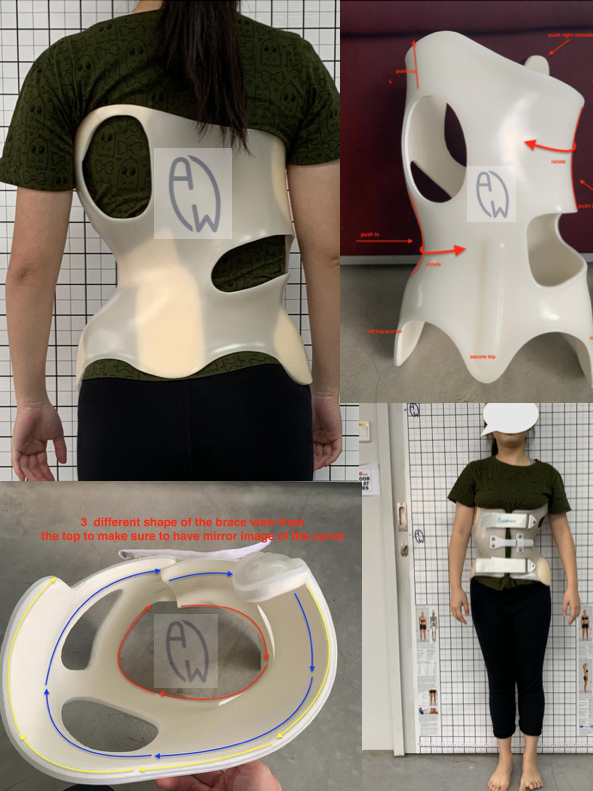 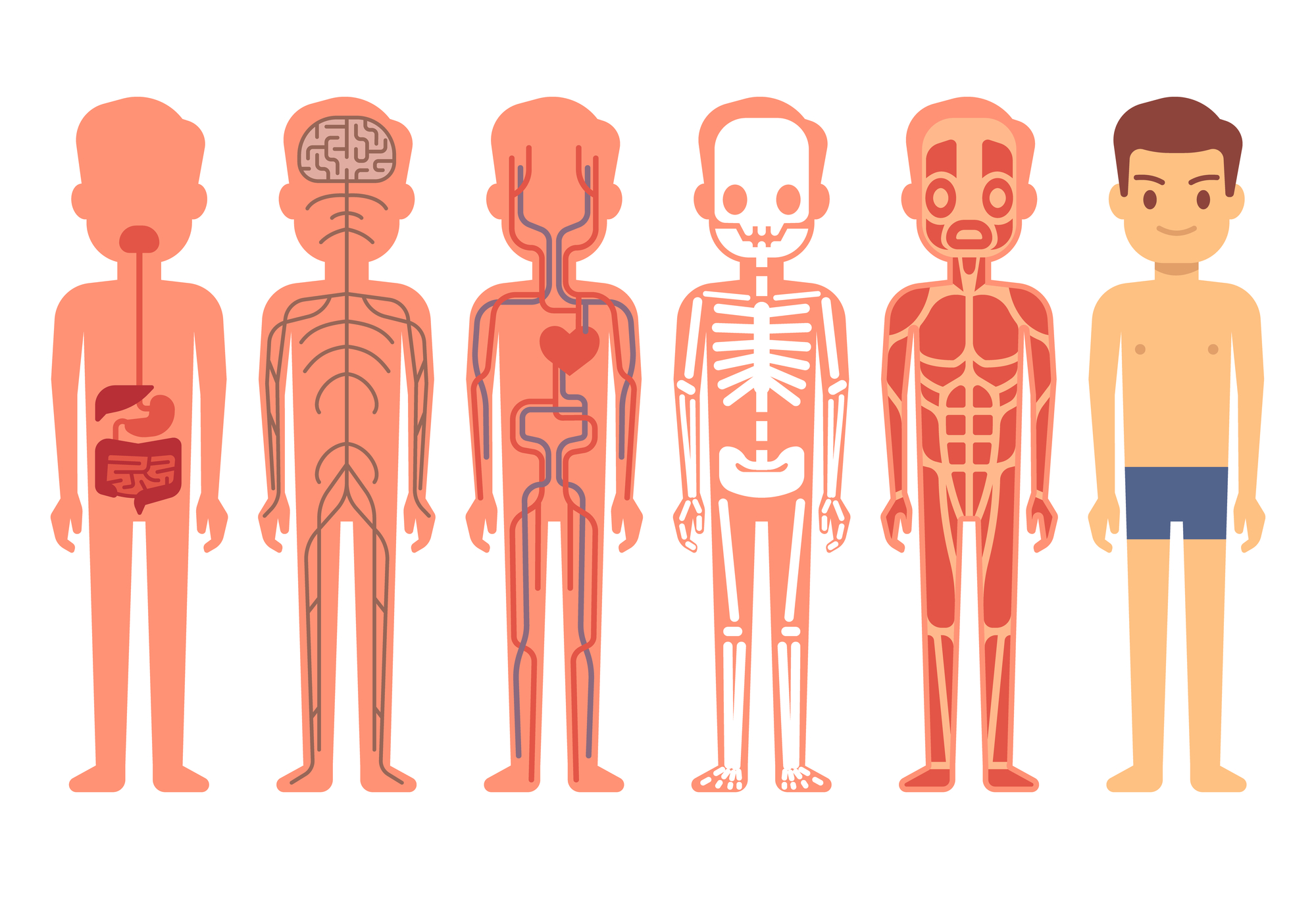